One of my colleagues was planning to throw away her old and slow Macbook Air 11 so I decided to just buy it off from her instead.

When I first used the laptop, it was super slow and was running Mac OSX Lion. After asking her to backup all the files she believes are still useful (she found four chapters of a novel she had been writing!) I went ahead and erased the full disk and started an OS recovery.

This was when I found out that the spacebar was broken. It doesn’t seem to be a software issue since attaching a USB keyboard correctly produces the space. During the OS recovery I had to copy a space character and paste them whenever I needed a space. This isn’t gonna fly in the long run so I knew I had to do something about it later on.

After the recovery was done, I proceeded to upgrade to El Capitan. After that one was done, I thought of working around the spacebar issue. I was planning to use the caps lock key as the spacebar replacement, so I searched around on how to do a remapping of keycodes and I found Seil which does exactly what I need. 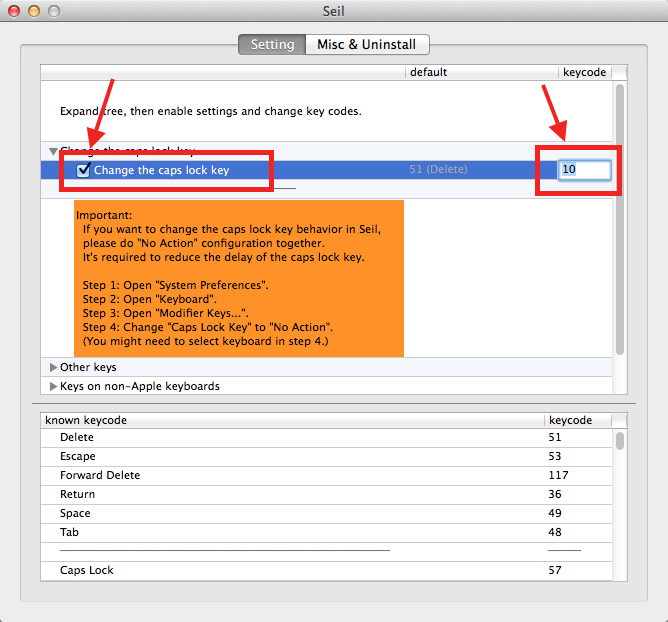 Remapping the spacebar to caps lock is not very convenient, but it allows me to carry the laptop on its own without having to carry around another keyboard. It would probably take some time to get my muscle memory used to the keybinding, but it’s not too bad.

Speaking of muscle memory: since the keyboard is in the Russian arrangement, the Enter key is a lot smaller than what my hands are used to. My pinky keeps on pressing the \ key which is where I’m expecting the Enter key to be. 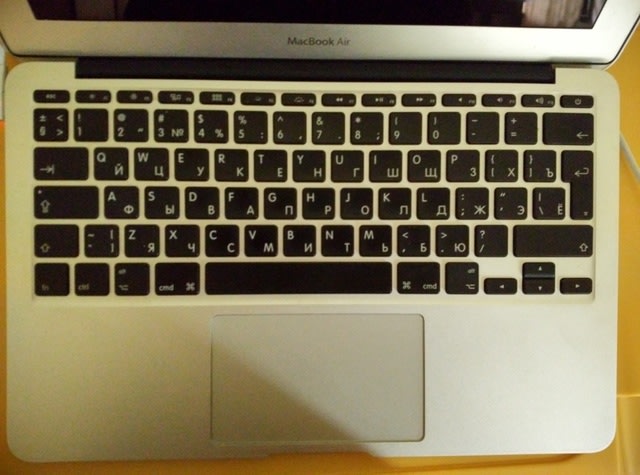 I found that after the cleanup and upgrade, the laptop was quick and snappy. It still hiccups a bit on more demanding websites or whenever I have a lot of tabs already open in Safari (this laptop only has 2GB of ram and 64GB of SSD) but other than that, everything’s quite useable.

I thought the Macbook Air 11 was small, but then I realized it’s just almost the same size as my Dell XPS 2015 in all dimensions: height, width and depth. 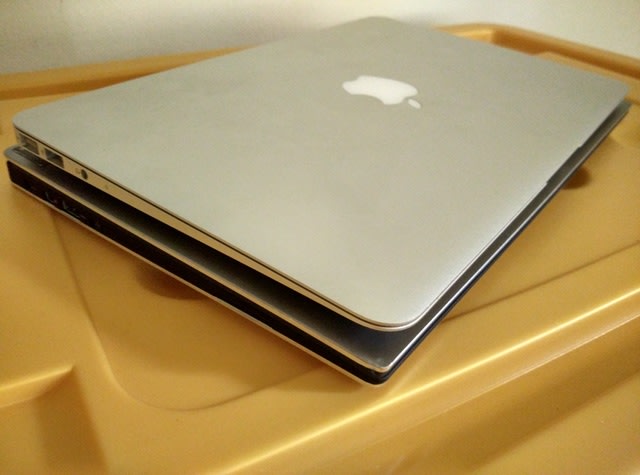 The Dell has better resolution though, and packs a 13in screen by doing away with the bezels. 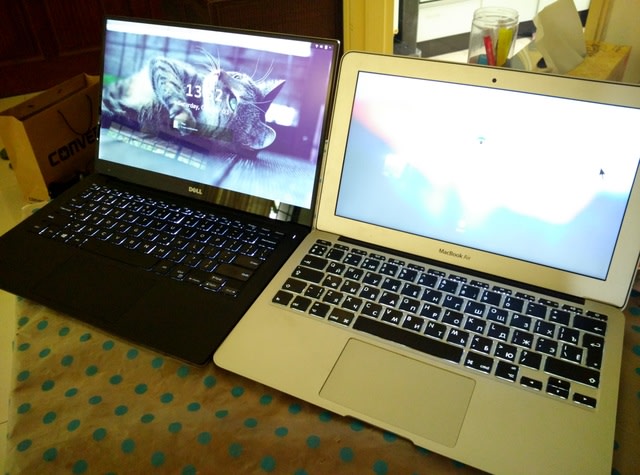 This Macbook Air is a nice little machine that runs OSX, which allows me to play around some Apple-specific technologies like Swift or iOS development. I’m not really sure how it will perform on larger projects though, since I’m quite sure it will be limited by the relatively small amount of RAM.

A couple of years ago I bought (at that time) a laptop powerhouse. Apple had just introduced its Retina Macbook Pro and started phasing out its easily modded predecessor. ...