The wifi module I ordered from AliExpress affiliate link has finally arrived! Since this wifi module is the exact same chipset from Apple’s Airport Extreme, MacOS should be able to immediately detect and use the module without any kexts or DSDT edits.

Before opening up the covers and installing the wifi module, the laptop needs to be shutdown first and its battery removed. There’s a small lock switch that needs to be pushed to unlocked, and the battery pops up when pushing the battery slider switch. 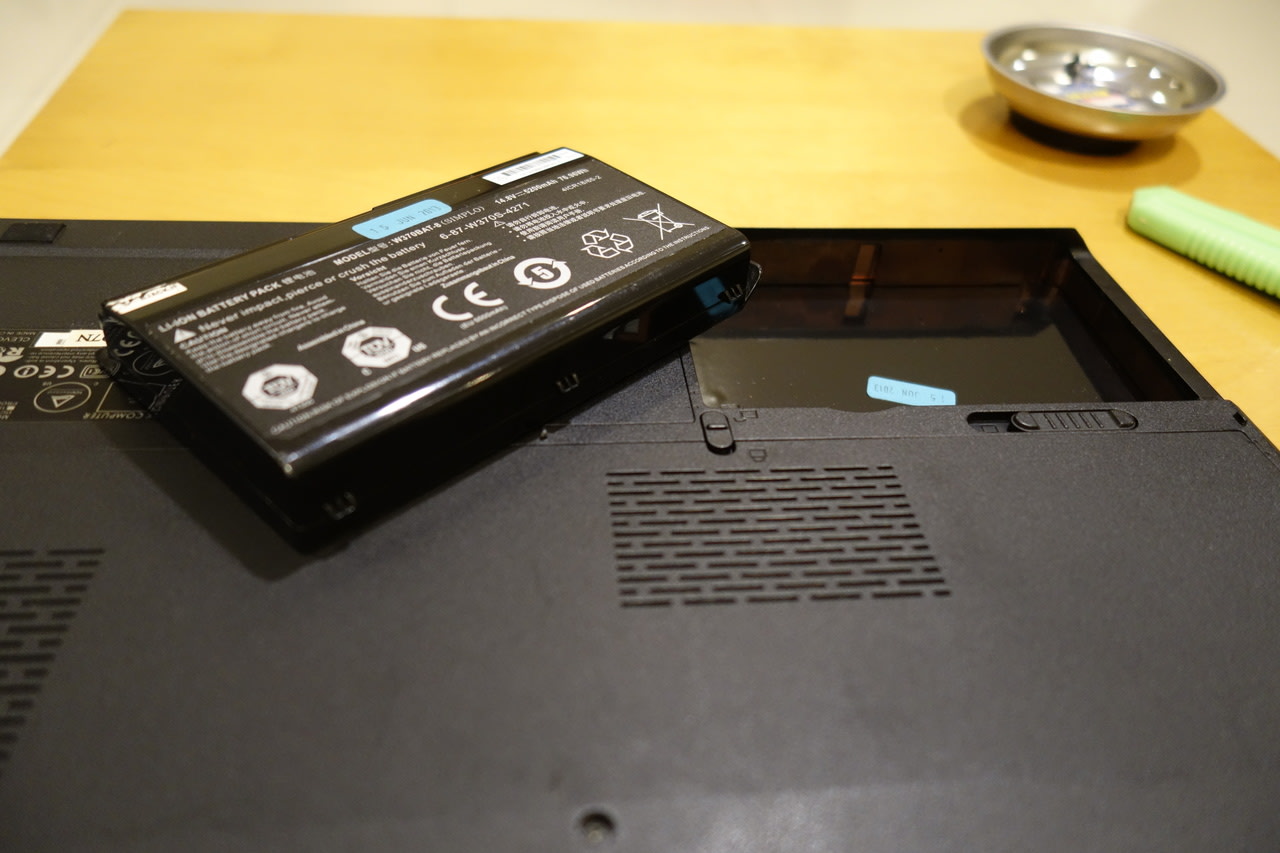 safety first: always remove the battery when opening the computer

The next step is to remove the grill at the top of the keyboard. You can use a flathead screw driver or anything thin and sturdy to pry open the grill starting from the left side. You will then be able to see five Philips screws that secures the keyboard to the chassis. 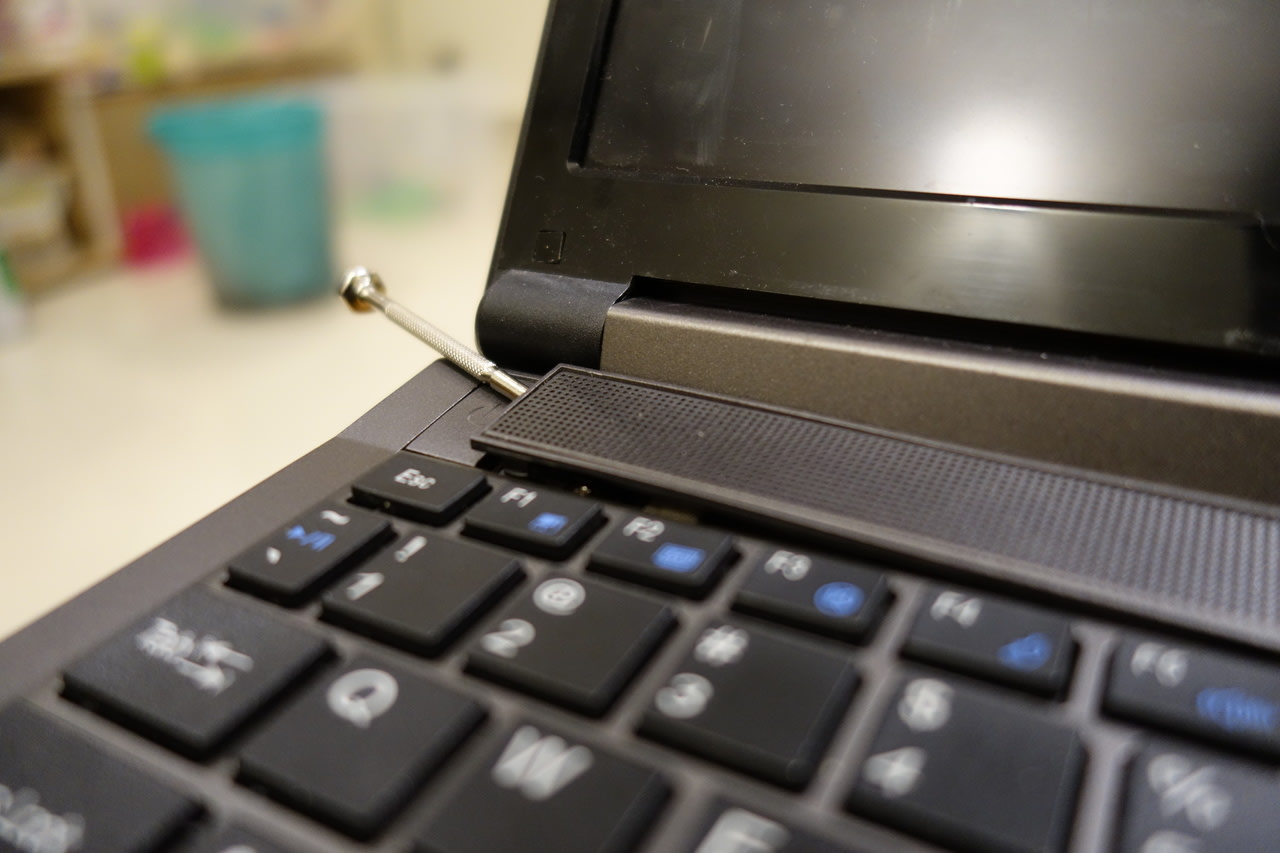 you can use a screwdriver, or any flat sturdy tool to pop the grill cover open 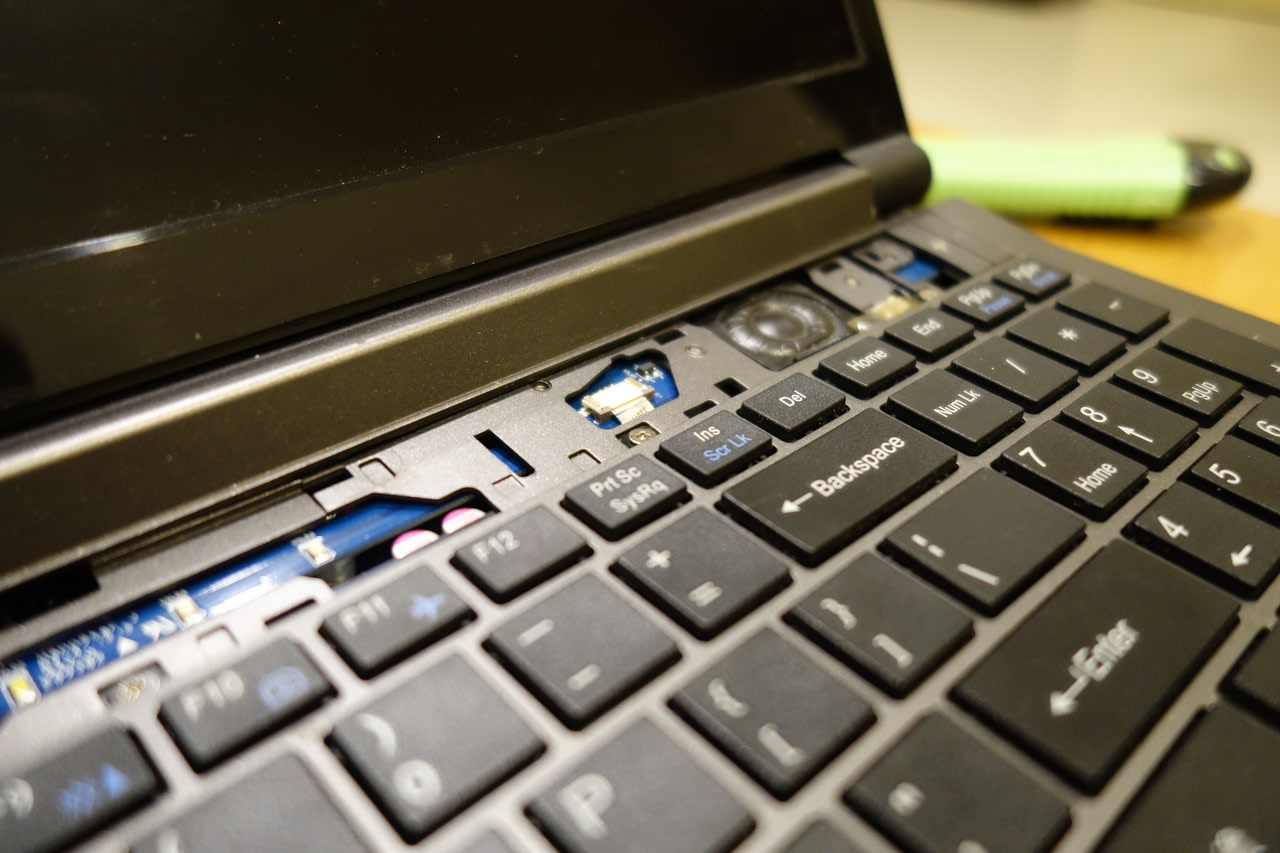 the grill cover should come completely off 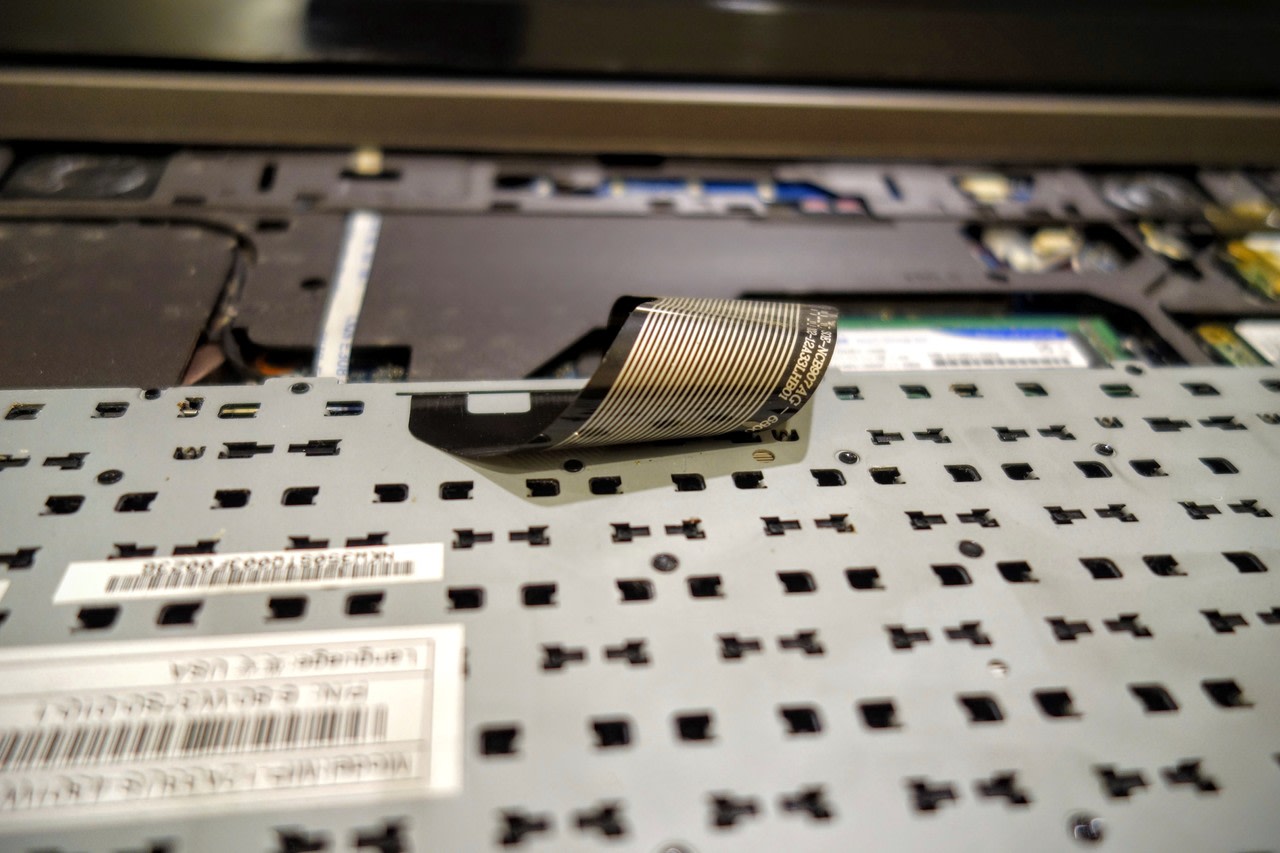 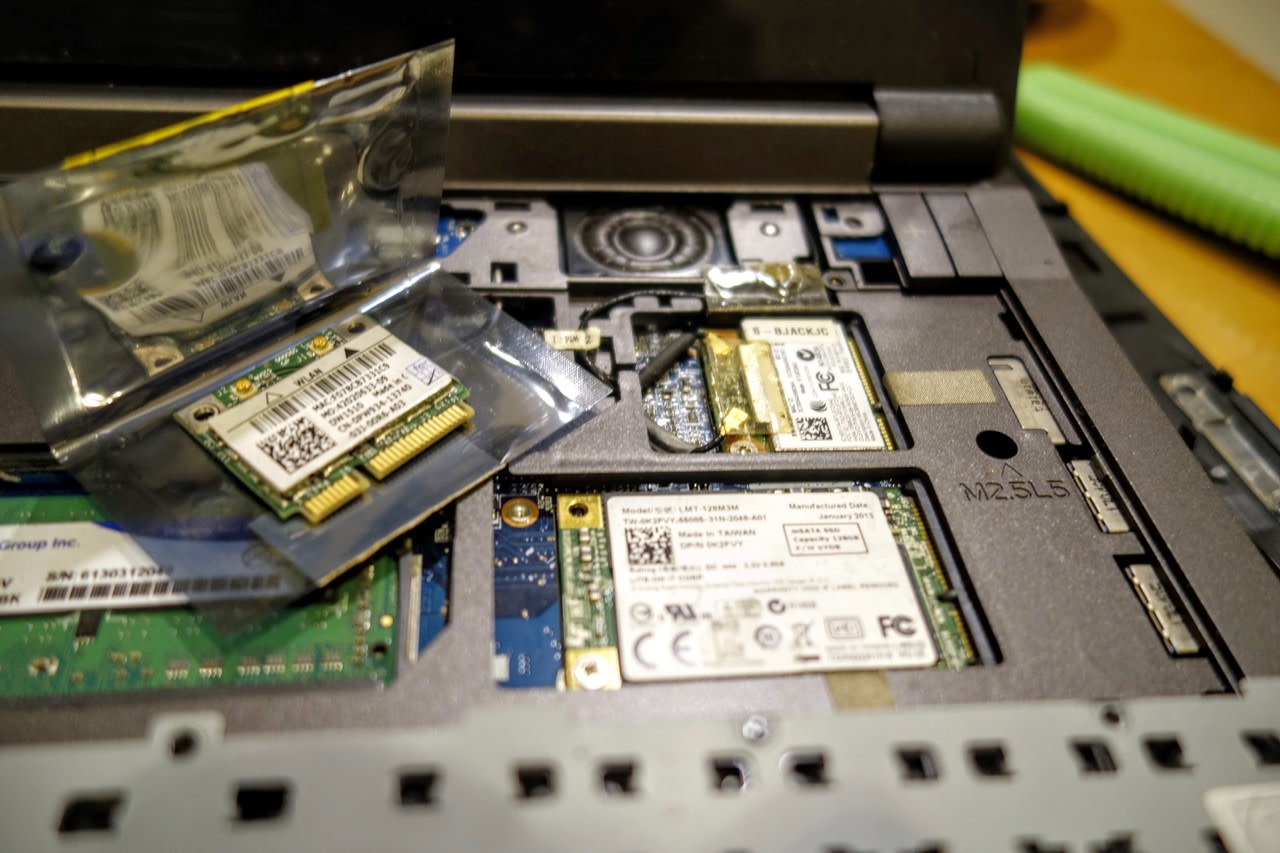 the old module, and the new 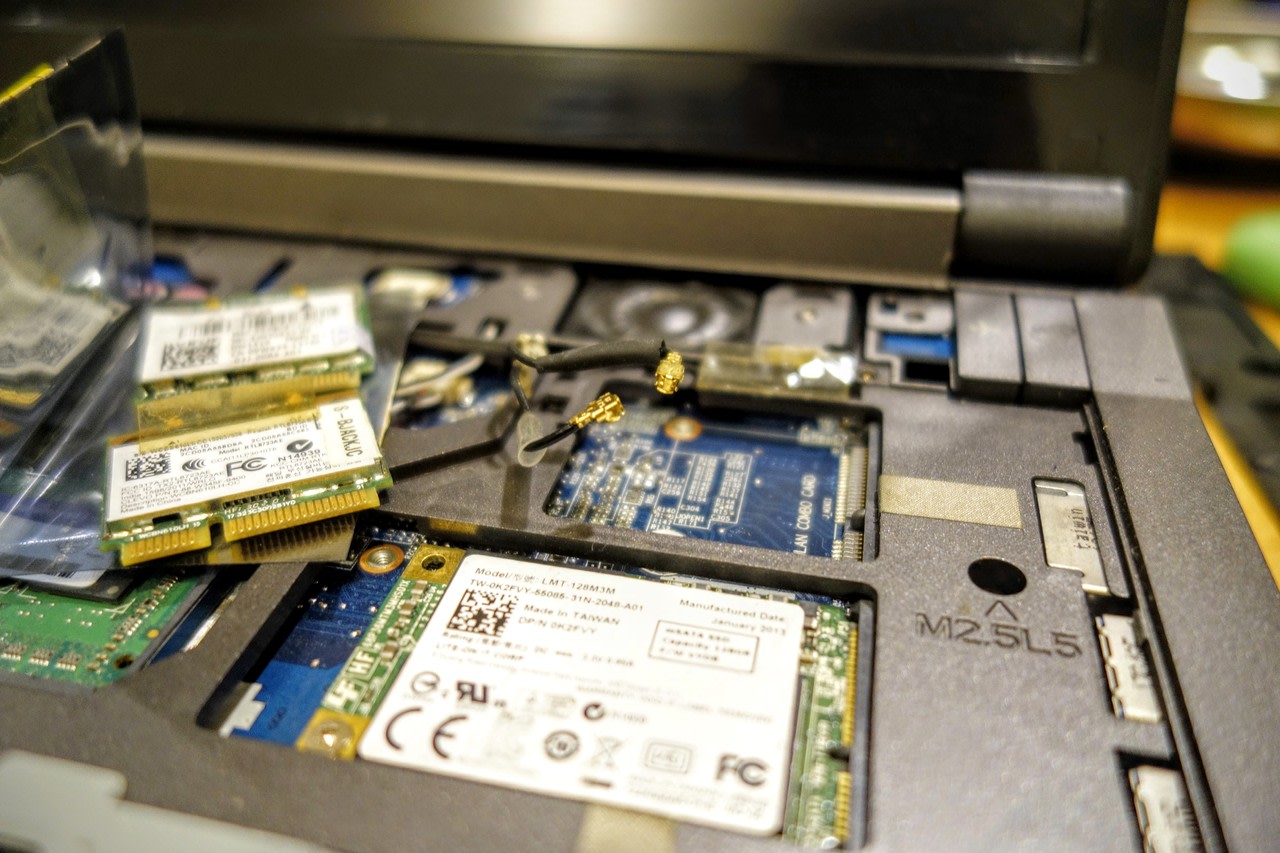 At this point it’s now just a matter of replacing the old wifi module with the new one. The antennas will have to go back the same way, and a screw is needed to secure the wifi module into the motherboard. 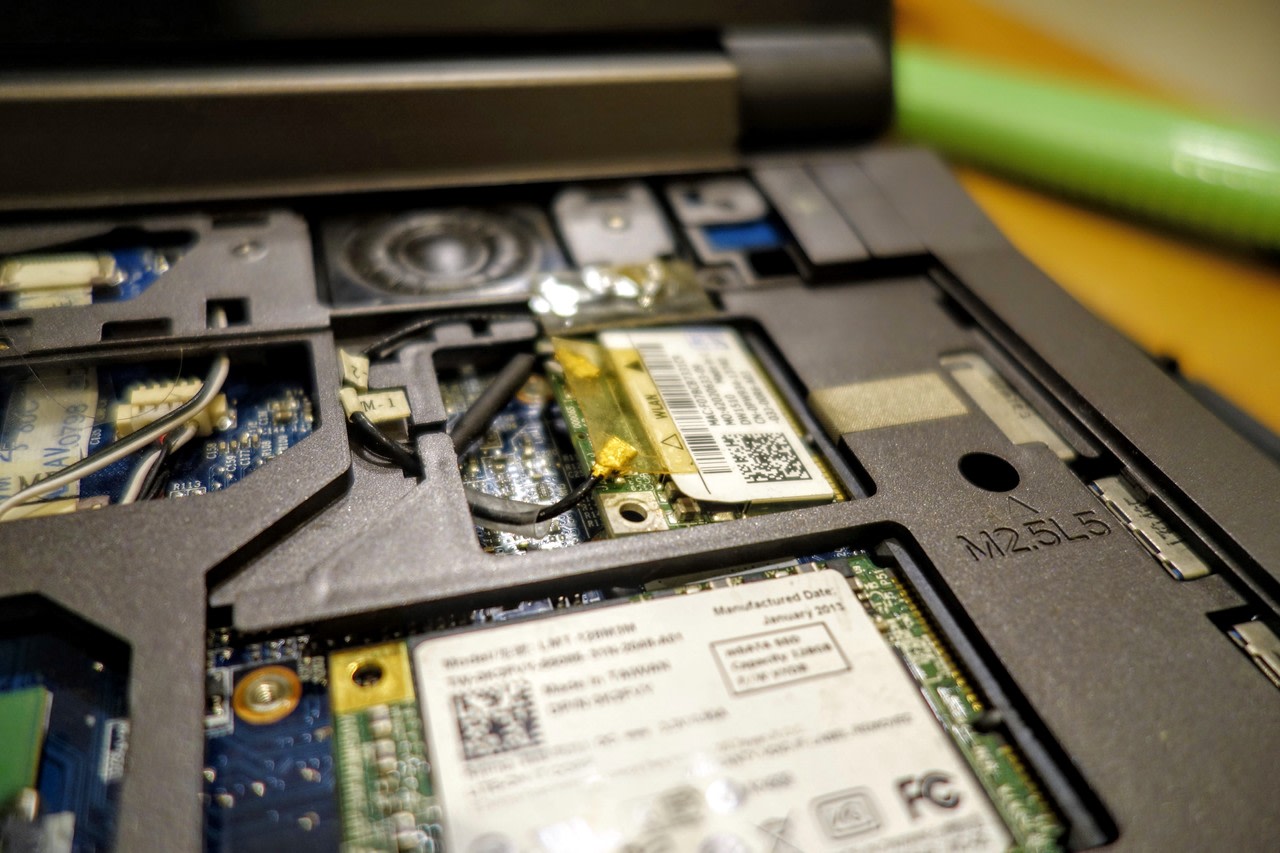 et voila! just need a screw to secure the module and we’re done

Boot up the computer, and it works! No drivers, no kexts, no DSDT edits, no more tethering. The hackintosh is finally portable and mobile :) 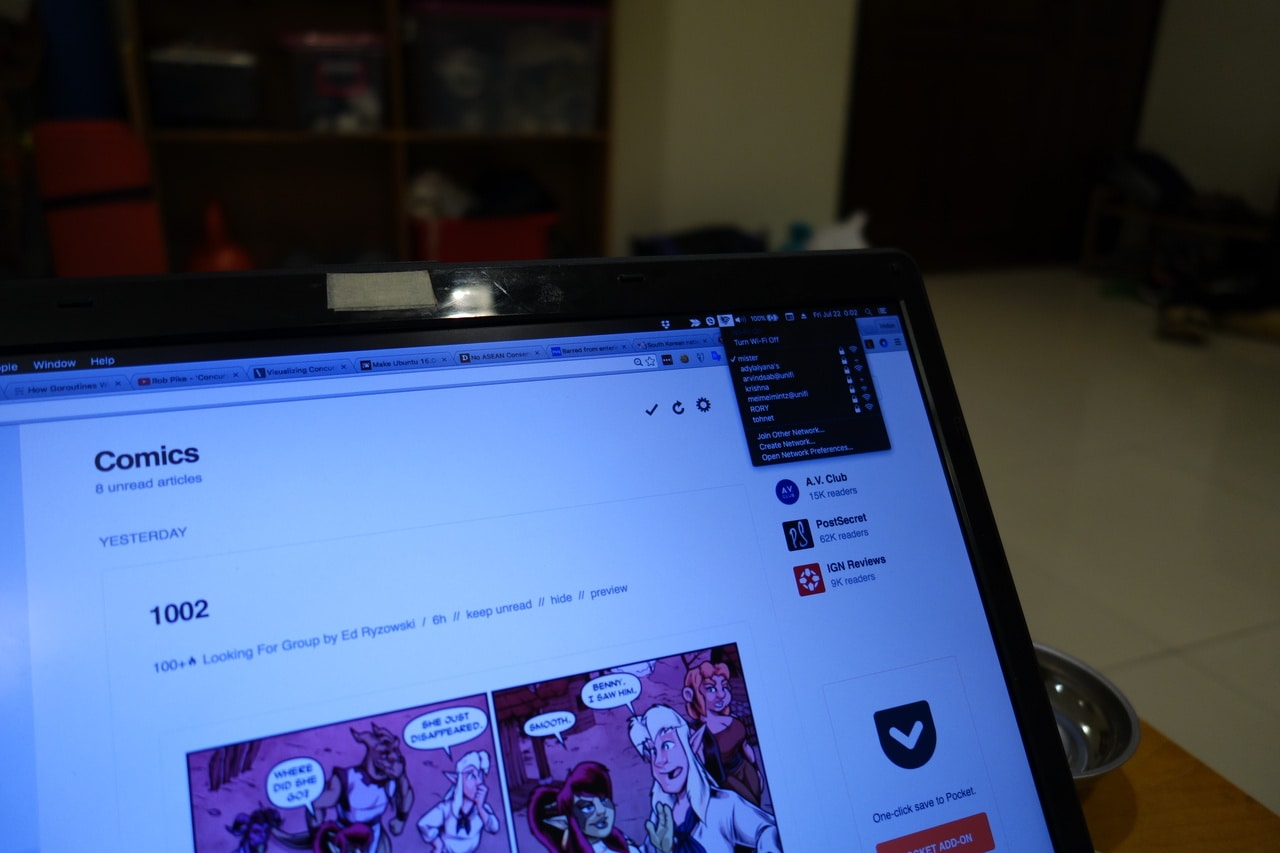 wifi works the minute I boot the hackintosh

The only issue with this wifi module is that it doesn’t support bluetooth. Then again, BT isn’t really something that is important right now; the wireless mice that I use from Logitech use their own tranceivers and are a lot more compatible with my systems anyway.

I purchased the wifi module from AliExpress for around USD7.00 and was at first hesitant that the order might never arrive, or that they would send me the wrong part. It took about two and a half weeks for standard (free) shipping and I couldn’t be any happier that they did send me the actual product that was advertised.

MacOS is known to be very particular with which chipsets they are compatible with. If you’d prefer not to get this wifi module, you can get a list of supported chipsets from osxlatitude.

TLDR; The Lenovo Thinkpad T480 has an amazing keyboard, a powerbridge system giving it a long battery life, a really crisp WQHD screen, and an almost fully compatible set of hardware with Ubuntu. The fingerprint reader doesn’t work though, and it’s a bit more bulky than the Dell XPS 13, especially with the external 72Wh battery. ...

I’m not a stranger to hackintoshes. One of my work computers was a desktop whose parts list was taken from CustoMac buyer’s guide (here would be the buyer’s guide at the time of writing, in case you’re interested). ...