TLDR; The Lenovo Thinkpad T480 has an amazing keyboard, a powerbridge system giving it a long battery life, a really crisp WQHD screen, and an almost fully compatible set of hardware with Ubuntu. The fingerprint reader doesn’t work though, and it’s a bit more bulky than the Dell XPS 13, especially with the external 72Wh battery.

When Intel’s new 8th gen CPUs were announced, I knew I was getting myself a new laptop to replace my Dell XPS 15 9560. I really appreciated the flexibility that the Dell offered me (I was able to replace the memory, the batteries, the SSD, and the wifi card) and I resolved that any new laptop purchase I made needs to be at least as hackable, if not more, than the Dell. 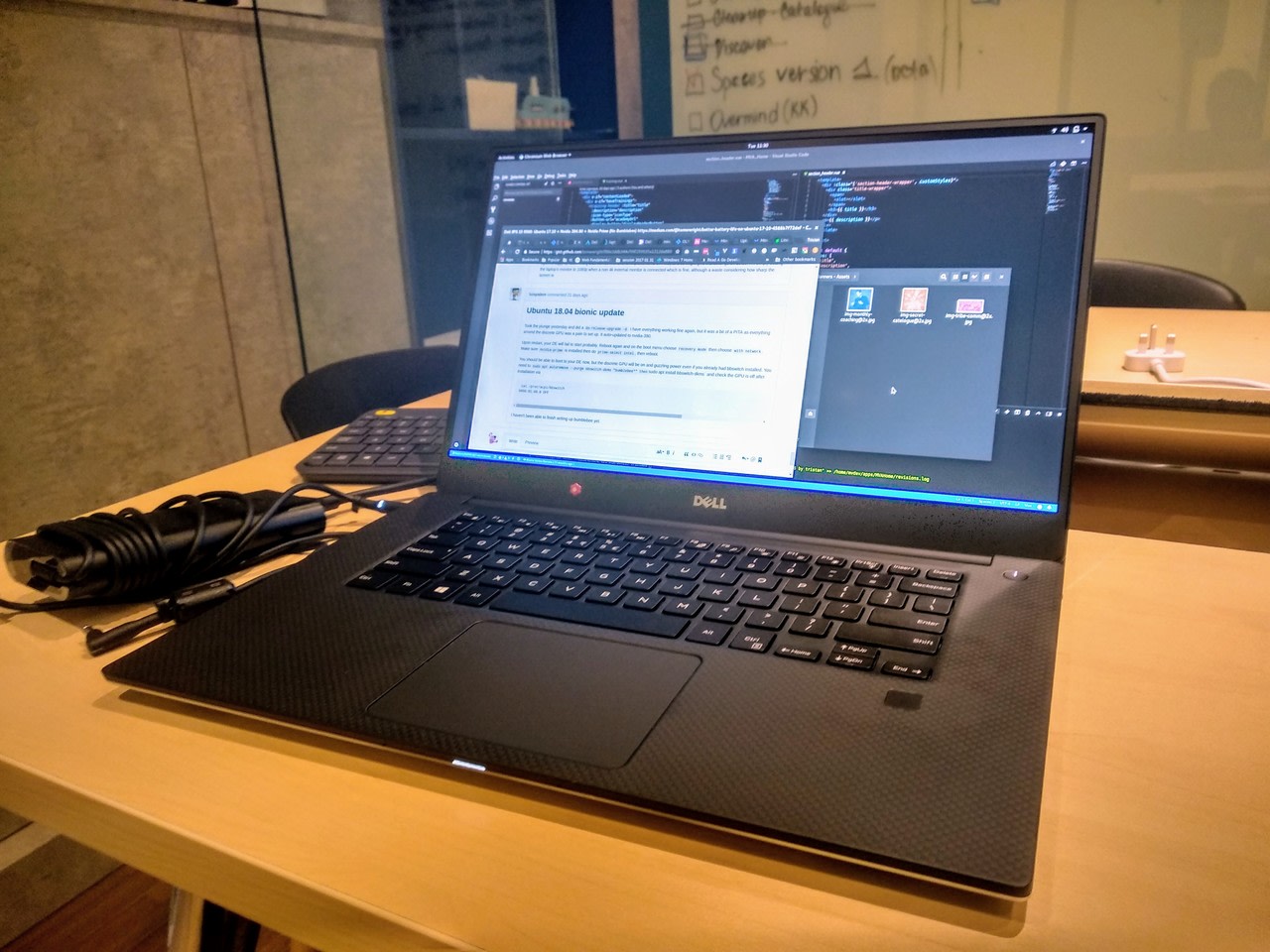 Maybe it was just a really fortunate coincidence, or it could be that Facebook was really listening in on my conversations, but I saw an advertisement for the Lenovo Thinkpad X1 Carbon 6th gen in my feed. I was somewhat familiar with the culture around the thinkpads, having bought a Thinkpad X60 many years ago (sadly I’ve lost that particular unit). The X1 Carbon was an ultrabook, and it meant that there are less upgrade options for me (especially on the RAM department) so poked around the site a bit more.

I got curious about the T480 and looked up more information about it. It wasn’t as thin and light as the X1 Carbon, but it was portable enough. Plus, I’ve read that the T series were the ones you bought if you needed to get actual work done (as opposed to looking hip and cool while working). After some time haggling with customer support and checking off hardware features, I finalized my order of my first Thinkpad after Lenovo bought the brand.

Here is Notebookcheck’s comprehensive review of the T480. They always do really good reviews, and they’re my go-to site for any new hardware that comes up, so I decided I’ll just highlight some sections that is unique to my usecase.

My unit isn’t exactly the same as their review unit, and here’s the relevant buildout:

I chose the buildout specifically for my usecase as a software (mostly web) developer that uses Ubuntu as the preferred operating system: 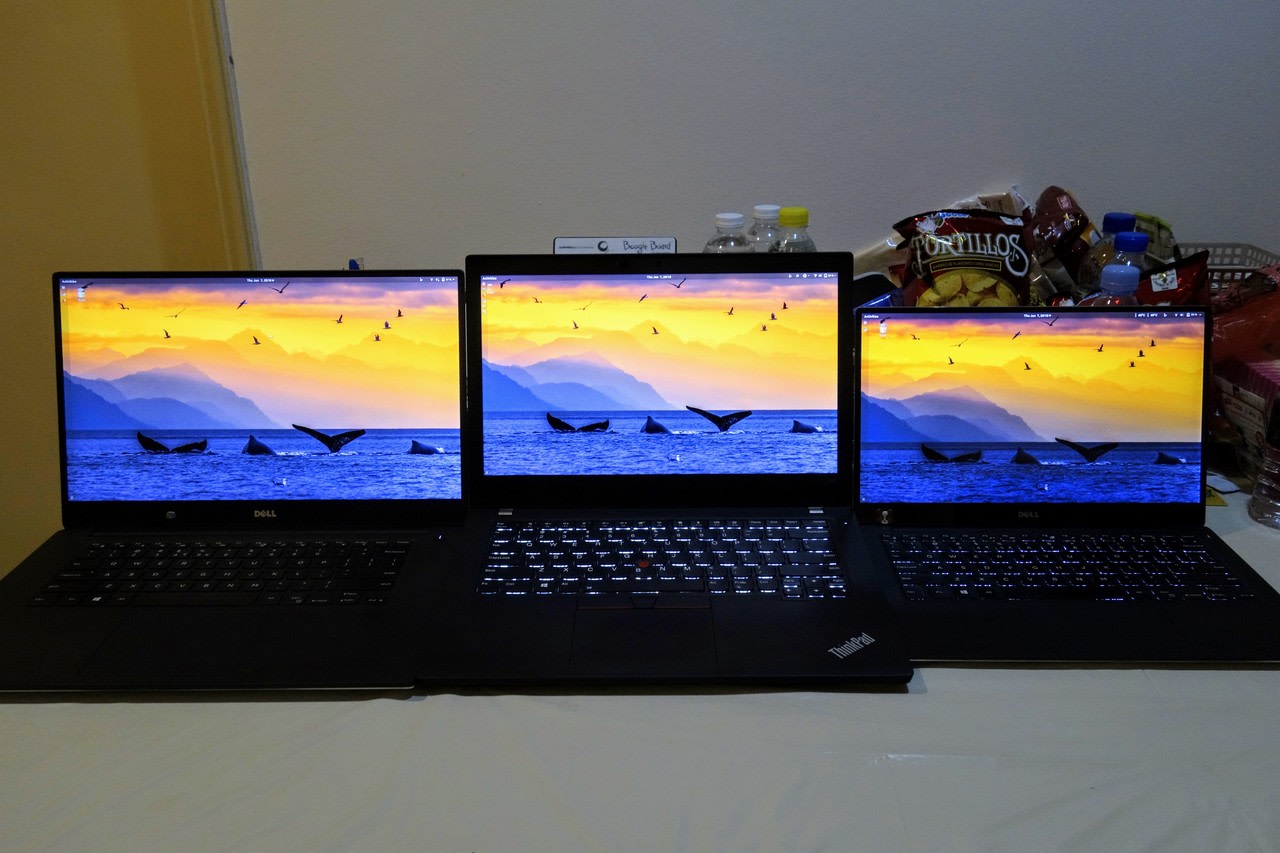 Size-wise, it wasn’t that much different from the Dell XPS 15 9560 even though it’s a 14in laptop. This is because the T480 still maintains the somewhat thick (by today’s standards) bezels, although not as thick as the Macbook Air 13. The external battery also raises the back of the unit a couple of centimeters, which I would like to think also benefits the airflow. 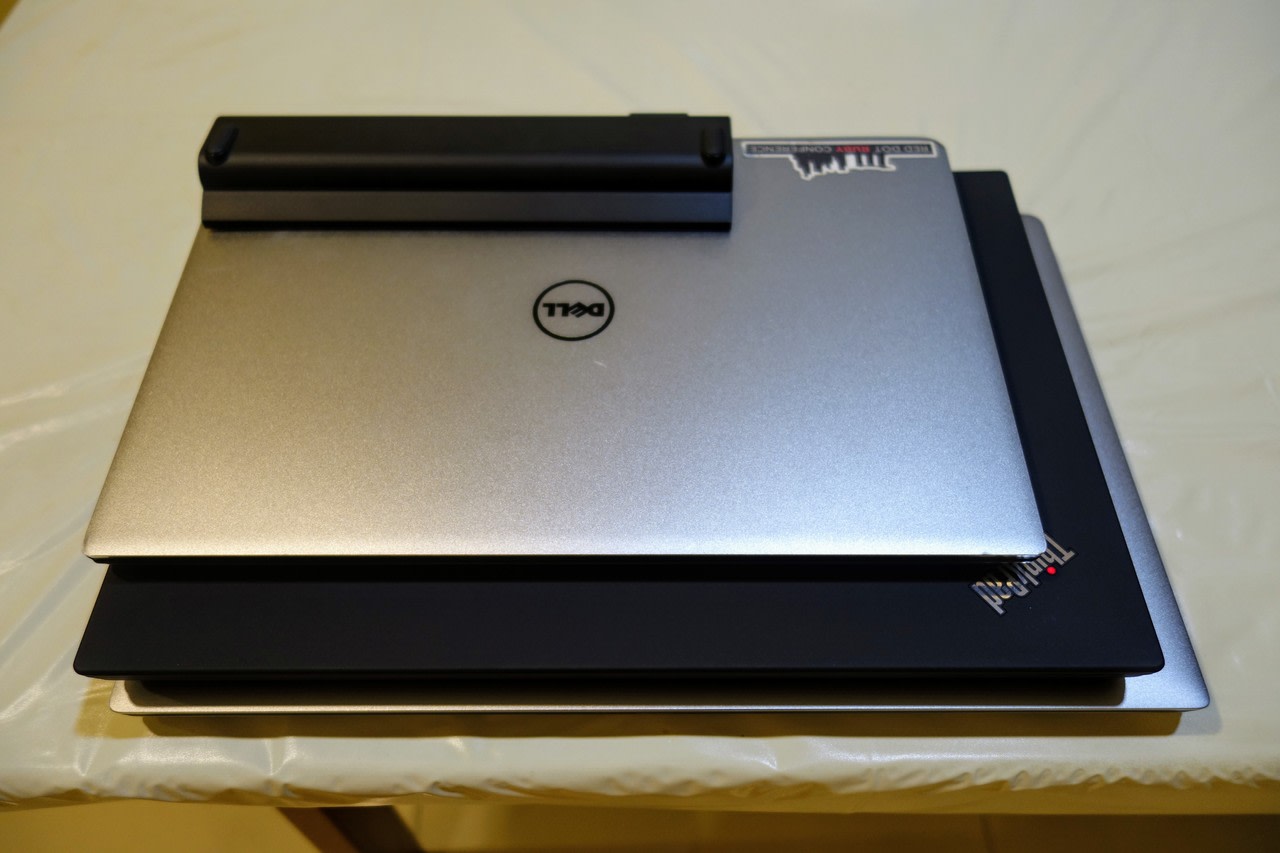 Things I didn’t really like, or initially had isues with about the T480: 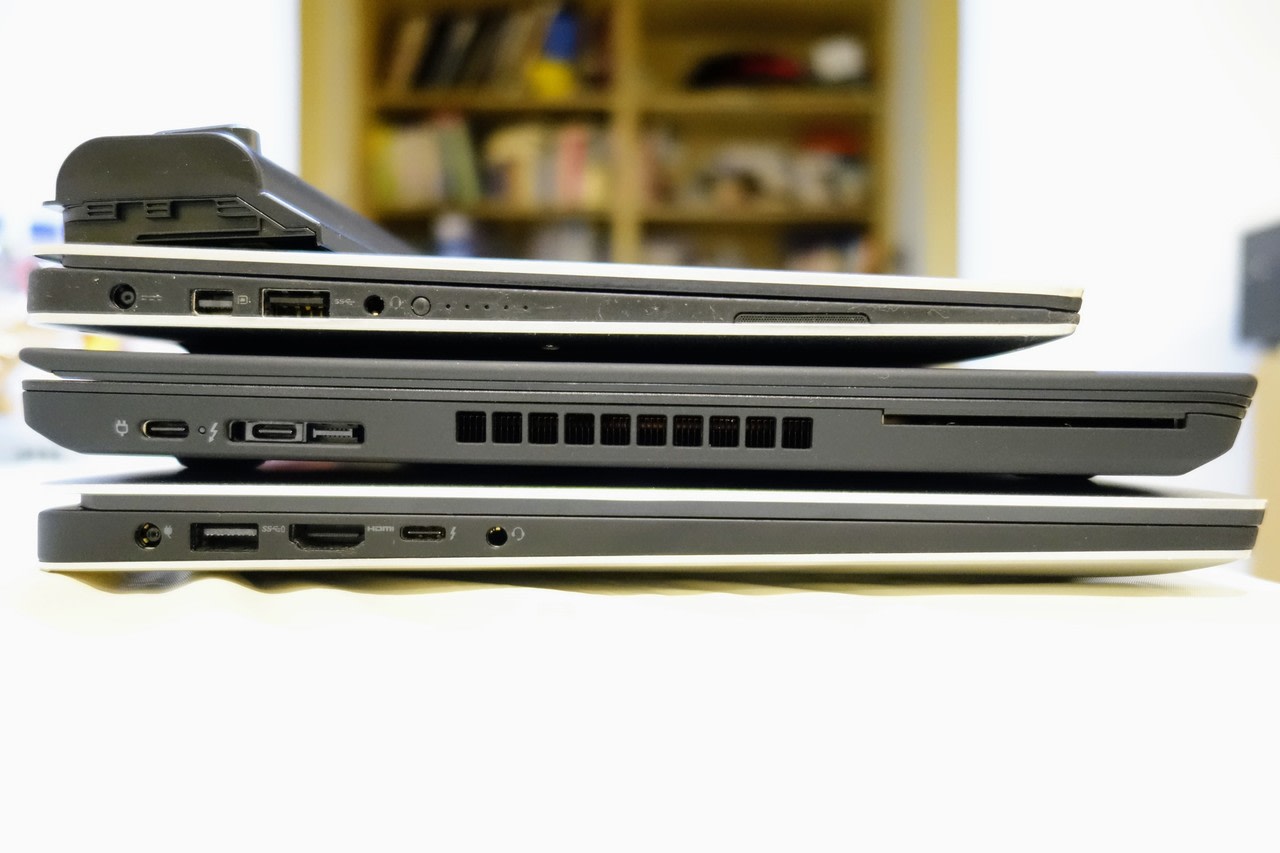 Things I missed from the Dell XPS: 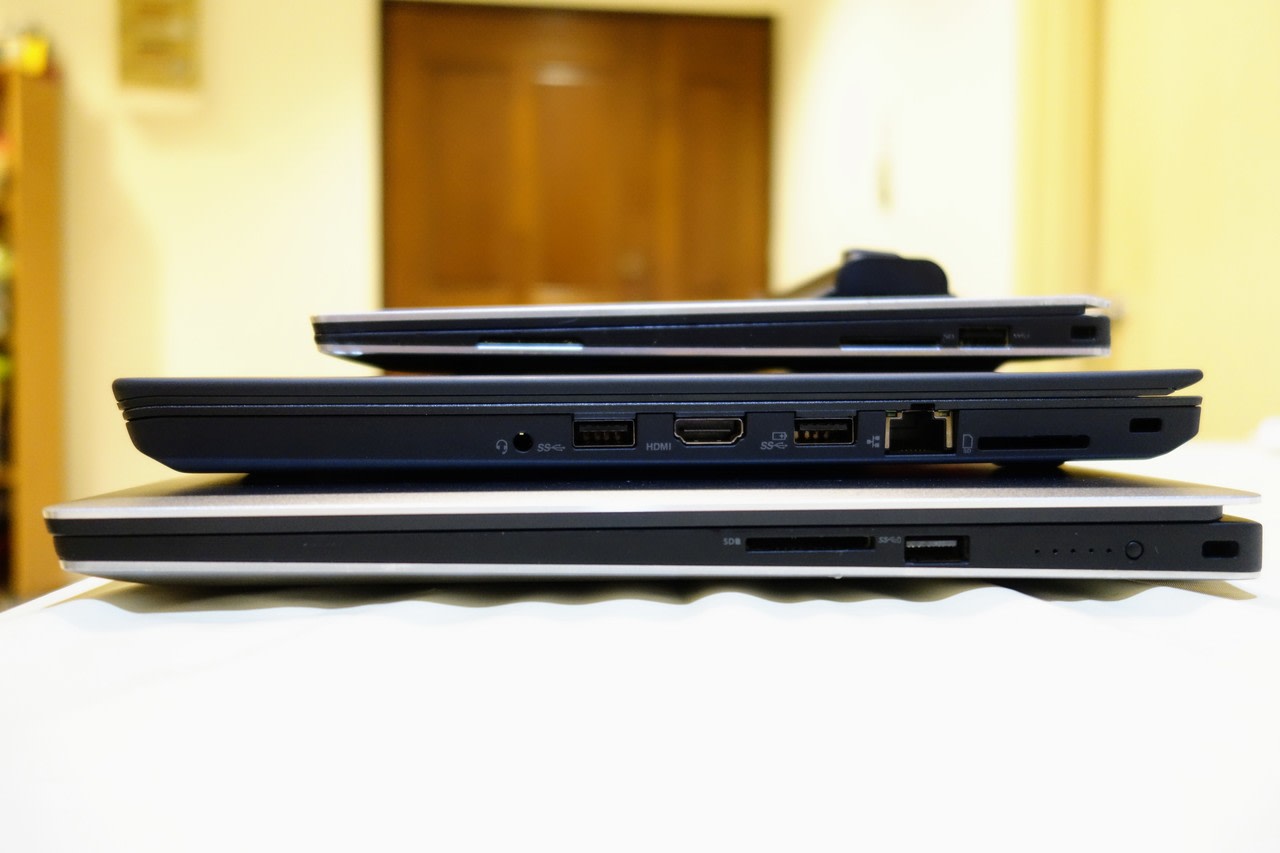 Things I loved about the T480:

TLDR; The Lenovo M720q has dimensions, performance, and capabilities almost exactly the same as the mac mini at a more affordable price. You do lose Thunderbolt 3 connectivity as well as having to use an external power supply, but the flexibility the unit gives outweighs these compromises. ...

The wifi module I ordered from AliExpress affiliate link has finally arrived! Since this wifi module is the exact same chipset from Apple’s Airport Extreme, MacOS should be able to immediately detect and use the module without any kexts or DSDT edits. ...